Milan summer: what to see and do without heatstrokes 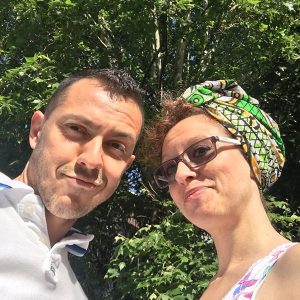 Kim and I become even more sauvage in summer

Milanis empty in the summer. What?!

During the summer, Milan is full of events, squares, people having happy hours, sportsmen. Augusts are not the as they used to be.

Think of me riding a bike on Naviglio Grande, melting and getting a reward in the shape of a giant gelato.

I moved to Milan in 2000. I remember those deserted summers… I don’t regret them, though. The city becomes less heavy and smells like holidays. What to do in Milan in the summer? Easy: anything you like. Because everybody cools off and relaxes. 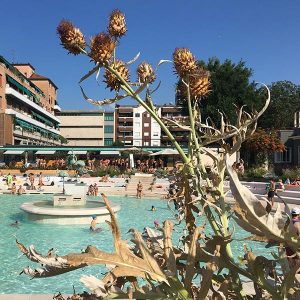 Mysterious plants at Bagni Misteriosi: Milano in the summer is more exotic than ever.

22 reasons to visit Milan in the summer

If the hot weather is just not your thing, there’s only one thing left to do: read the post I created for the winter. Well, that’s going to be way less hot…

–> Milan, what to do in the winter